Another photo manipulation app for your amusement. This one is called Tangled FX for iOS devices. It produces effect similar to a Fractalius Photoshop plugin but costs only a couple of dollars instead of $40 of the plugin. Instead of describing the visual effects let me simply show you and you can judge for yourself. I used my personal photos for this demonstration. You can see more at my Flickr page. The original images are on the left, the modified ones are on the right. Click on an image for a larger preview. 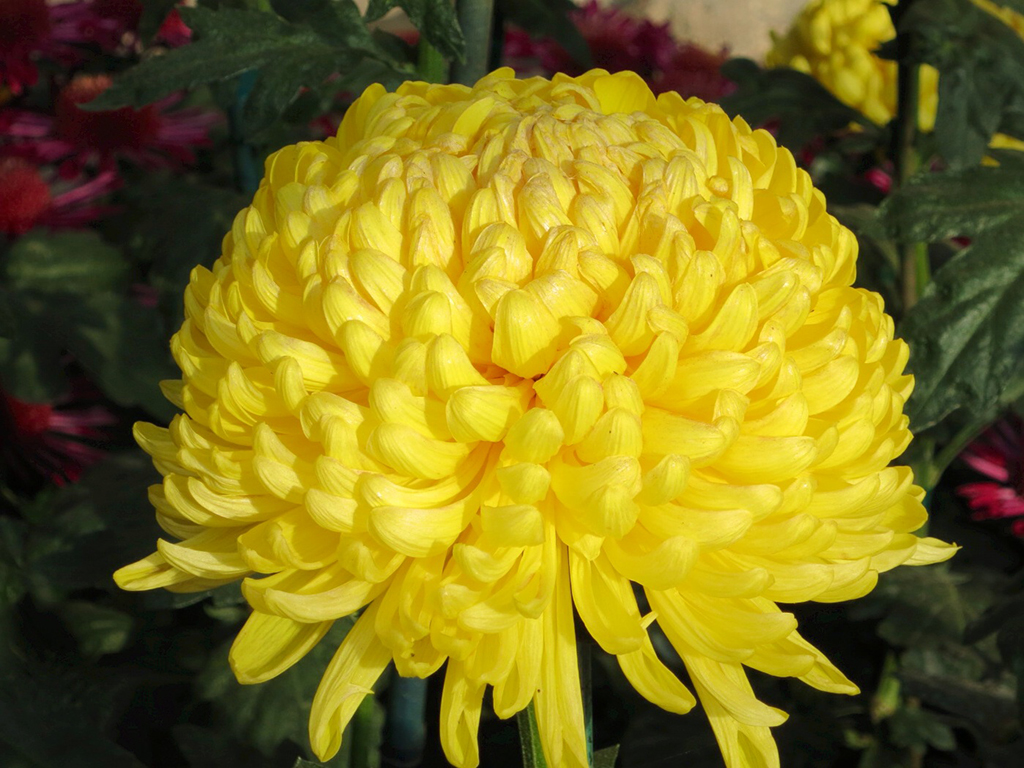 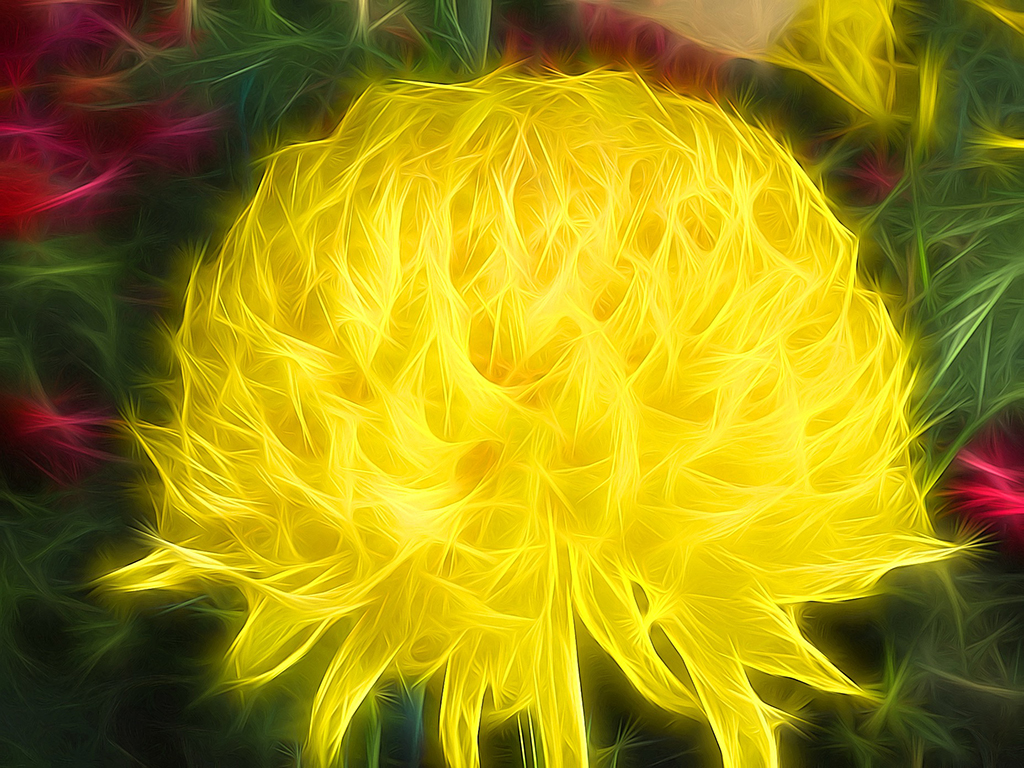 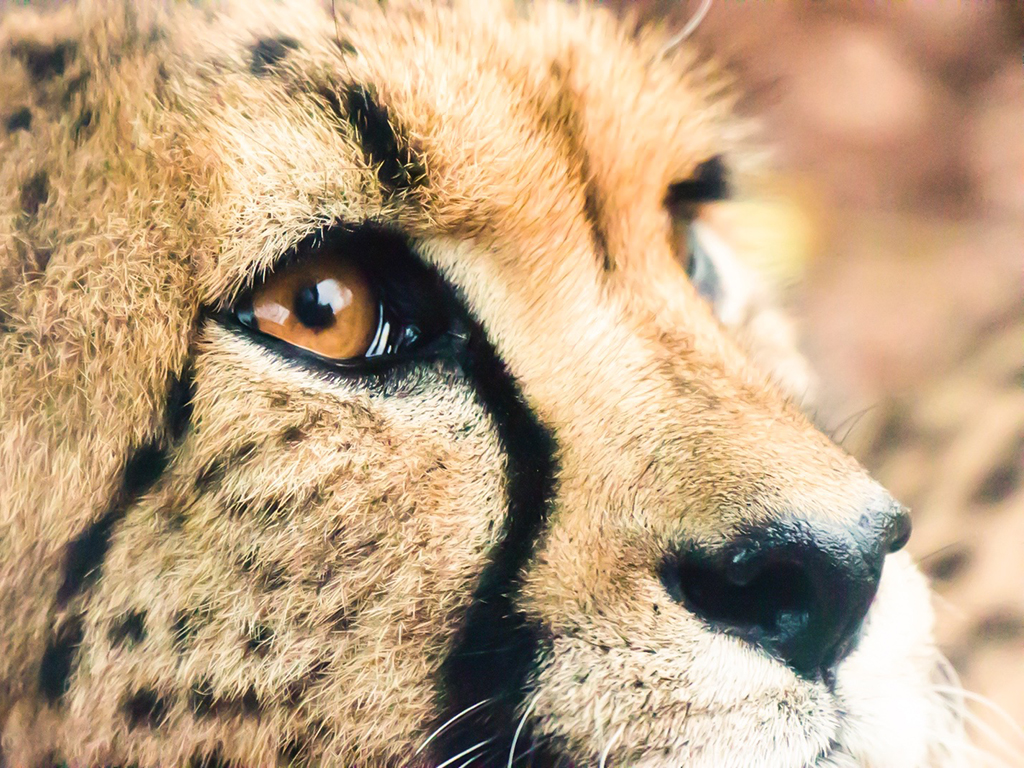 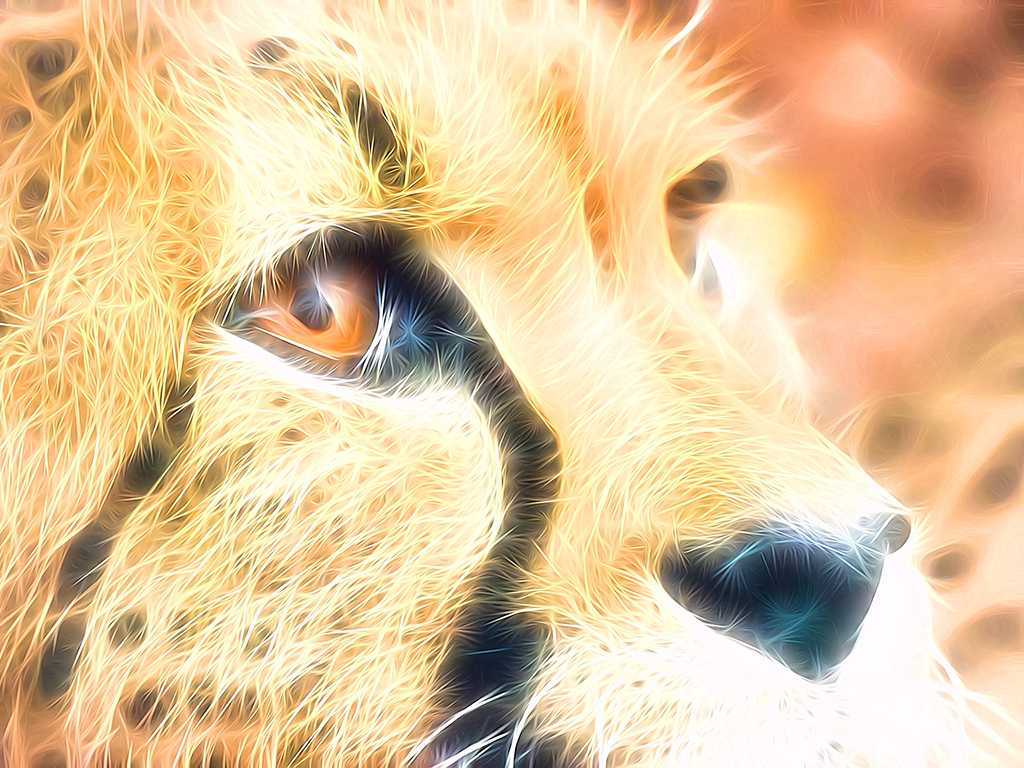 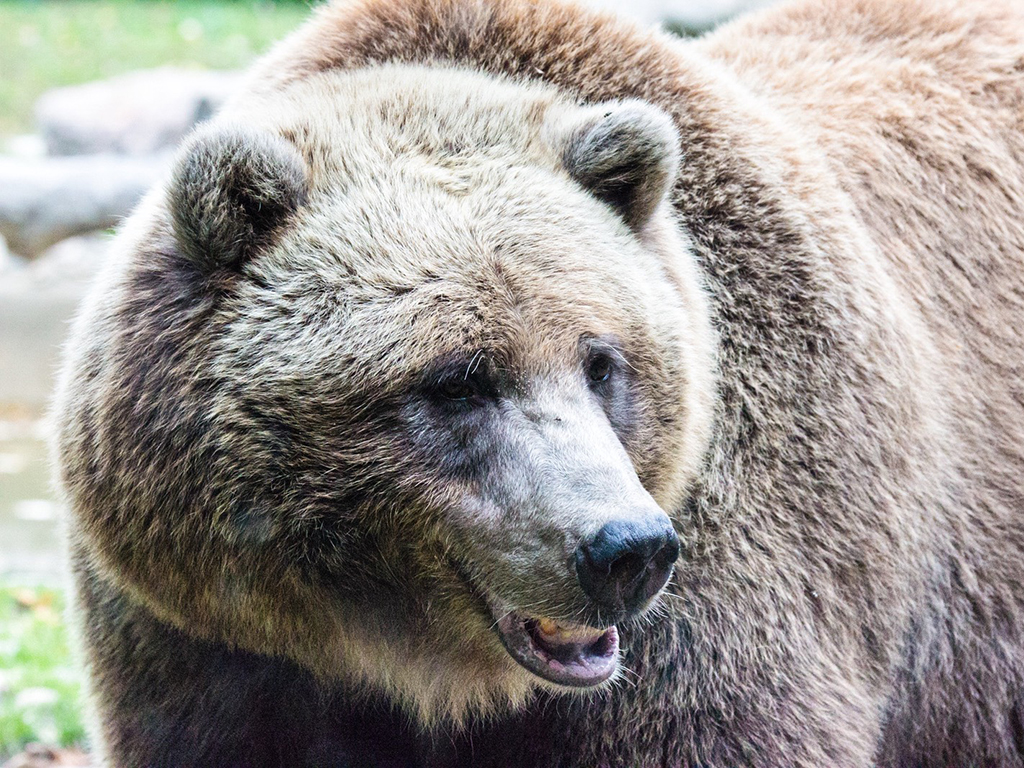 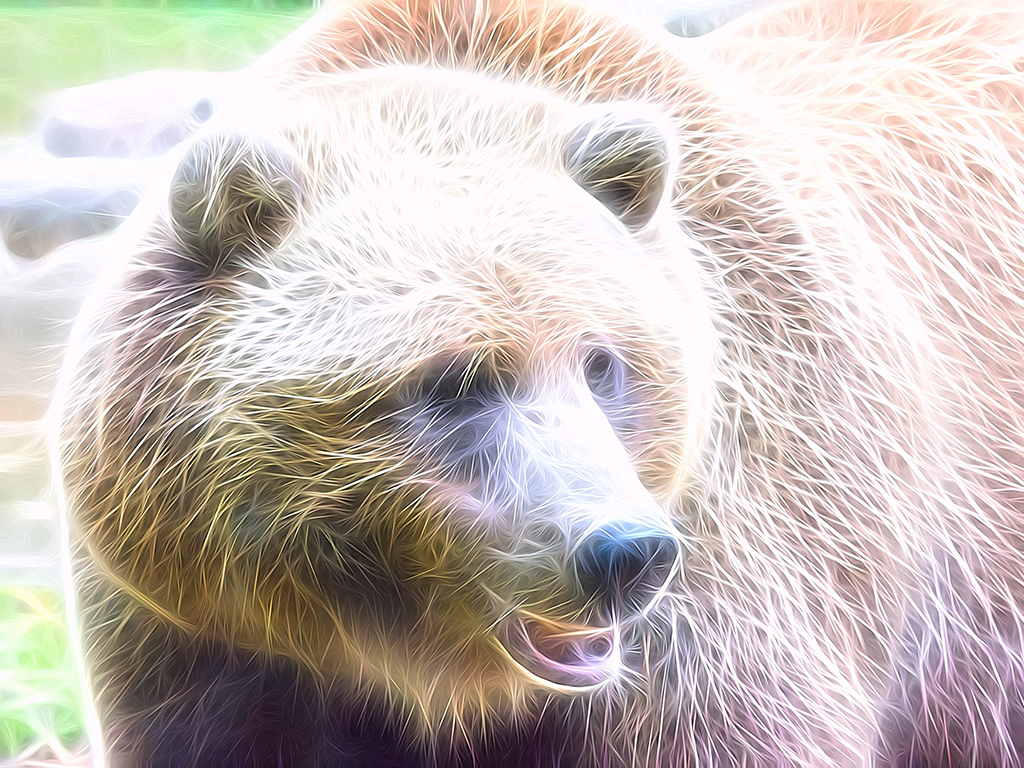 Welcome to Bits and Scribbles

RedBubble - popular for custom stickers but have lots of other products as well.

GreetingCardUniverse - Greeting cards for all occasions.

Colblindor - Helps you find the name of a color and its hue.